Celebrate National Eggnog Day at The Retreat at Mountain Brook 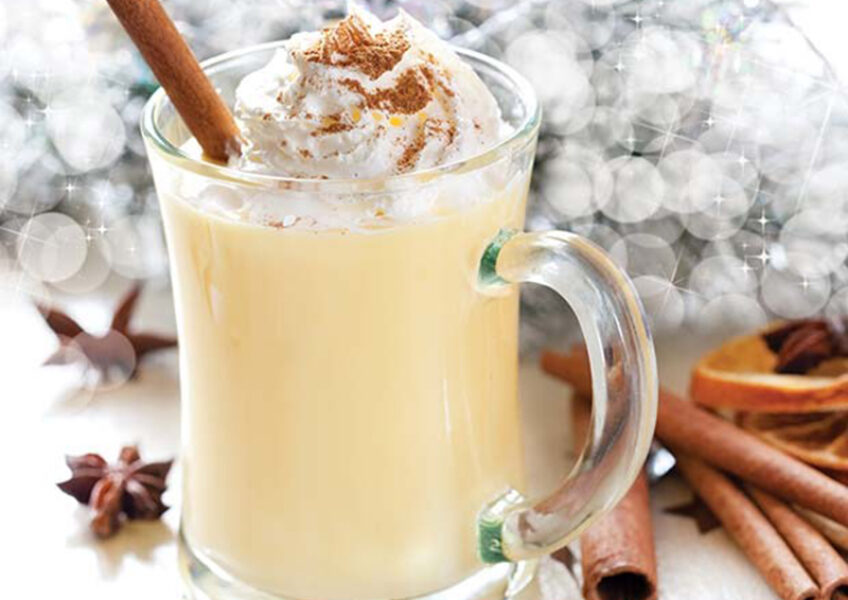 Celebrate National Eggnog Day at The Retreat at Mountain Brook

You will only see it once a year. It makes its debut around Thanksgiving, and then, poof! it’s gone – just like Santa, until this time next year. You’ll find it at your local grocery store in the dairy section, wedged between buttermilk and other milk.  Its sweet, ultra-creamy….and maybe a little high in calories. But it’s Christmas, so who cares about that, right? Right. And it has its very own day – December 24 is National Eggnog Day!

Eggnog is one of the most popular beverages served during the holiday season. The traditional recipe for Eggnog is milk, cream (told you so), sugar, beaten eggs like cinnamon and nutmeg, and sometimes alcohol. Americans drink it with rum or bourbon,  while Peruvians use pomace brandy and Germans use beer.

There are a few theories about how eggnog got its name. One story claims that eggnog was first called “egg n’ grog,” which was eventually shortened to “eggnog.” According to other sources, the name comes from the Old English word for strong ale, “nog.” This theory suggests that combining the words “egg” and “nog” refers to any drink that contains both eggs and strong alcohol. We sincerely try not to think about drinking eggs, especially with rum, but we must admit that eggnog is rather tasty at least once a year.

Want to make Eggnog at home? Here’s a great recipe from tastesbetterfromscratch.com.

Store homemade eggnog in the fridge for up to one week.

Cheers to all and to all Happy Eggnog Day! 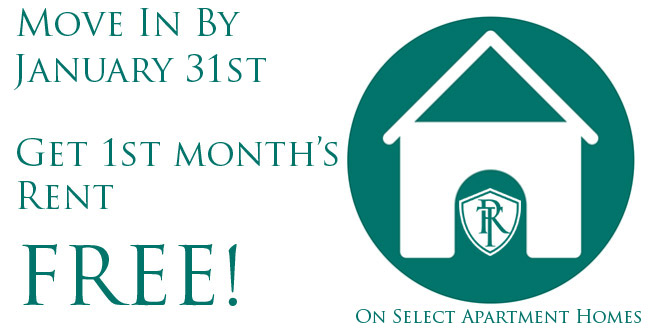