Season Stops, but Birmingham Does Not

Home > Blog > Season Stops, but Birmingham Does Not 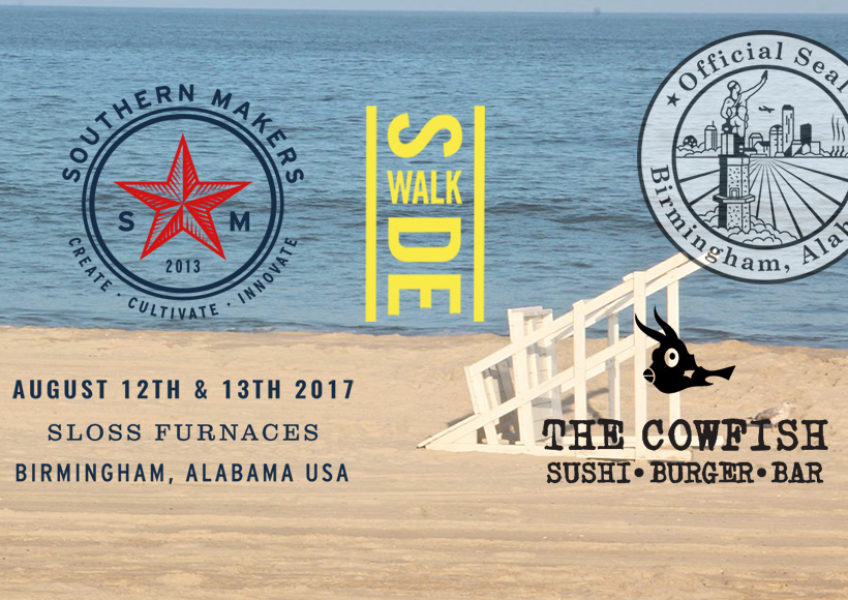 Season Stops, but Birmingham Does Not

Its already August and we’re quickly approaching the end of summer; however, there’s still a lot of fun things going on in Birmingham to keep the season in motion. Whether it’s a spontaneous meet up at one of the local breweries, a night event, festival, or even the opening of a spunky new restaurant, happenings in and around Birmingham are plentiful and there is something for everyone—just a quick drive from The Retreat at Mountain Brook.

For the first year since its inception 5-years ago, Southern Makers, an event celebrating creativity and handcrafted goods, will make its Birmingham debut at the historic Sloss Furnaces. The two-day festival, Aug. 12, noon – 5 p.m. and Aug. 13, noon – 4 p.m., celebrates Southern craftsmanship at its finest, showcasing hand-picked collections of beautifully crafted jewelry, home goods, gourmet food, pottery, hand blown glass, sculpture, furniture, and clothing, and explores southern based creativity that enriches lives. Southern Makers will also hold other events gathered around this weekend, including: a 5-star dinner cook-off under the stars at Pepper Place on 2nd Ave., urban dancing, a Beer Garden, demonstrations and workshops, and a Rock and Relax After Party at Avondale Brewing located only 14 minutes from The Retreat at Mountain Brook. This year’s media partner for Southern Makers is Garden and Gun Magazine , so be sure and follow up with the print publication and online to see if you make it in to the photo gallery for this festive event!

Next up is Birmingham’s Sidewalk Film Festival, named one of 2017’s 50 Film Festivals “Worth the Entry Fee” by MovieMaker Magazine. In its 19th year, Sidewalk Film Festival, is a celebration of new independent cinema, featuring filmmakers from across the country and around the world, who have come to screen their work. With multiple venues located within Birmingham’s Historic Theatre District, spontaneity rules the schedule. Weekend passes for the Aug. 25-27 weekend, range from $30-$285. Sidewalk is also partnering with Arc Stories to present Projections: A Live Storytelling Event on Aug. 26, for only $15. If you’re looking for something fun to do, traveling from The Retreat at Mountain Brook to The Historic Lyric Theatre in 20 minutes, is your route to weekend fun. Read more about Birmingham’s Historic Theater District here, in one of our favorite Southern Blogs, Style Blueprint.

And lastly, if you love to eat but can never can decide where to go because of two different cravings, Birmingham’s new niche restaurant might hold the satisfying key to your heart. The Cowfish Sushi and Burger Bar recently opened at the Summit, and touts a concept to please sushi and burger lovers. Not only do they offer more “normal” assortments of meals, they offer the first creation of both sushi and burger – the “Burgushi.” If for some reason you can’t make up your mind, try a bento box to sample a mini-burger along with your choice of sushi roll and three tasty side items. A short 20 min. drive from The Retreat at Mountain Brook, Cowfish Sushi and Burger Bar is definitely worth exploring! 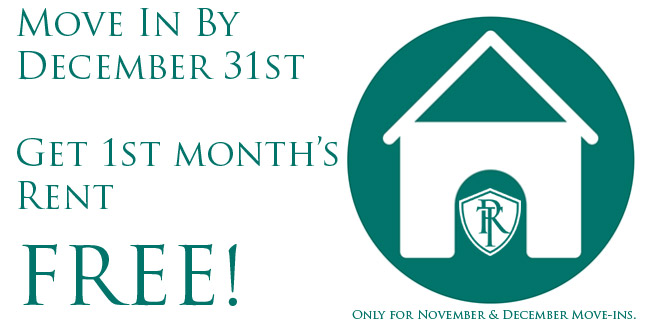